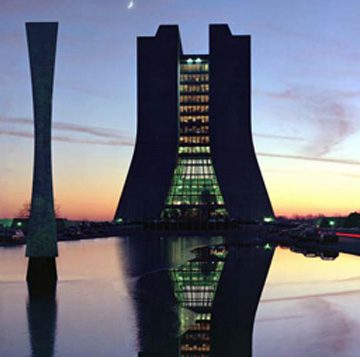 The corporation acts under the authority of its governing body, the Council of Presidents of its member universities. The management of corporate affairs is delegated to the Board of Trustees and the Officers of the corporation. The Washington, DC headquarters office coordinates the activities of the Council and is responsible for oversight and governance of URA’s enterprises and for corporate relations with the federal government, industry, and academe.