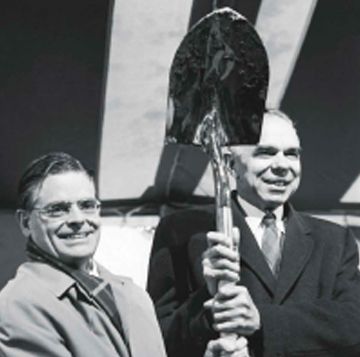 At the behest of President Lyndon Johnson’s Science Advisory Committee and the National Academy of Sciences, the not-for-profit URA corporation was founded in 1965 for management and operation of research facilities in the national interest.

URA’s charter is “…to acquire, plan, construct, and operate machines, laboratories, and other facilities, under contract with the Government of the United States or otherwise, for research, development and education in the physical and biological sciences… and to educate and train technical, research and student personnel in said sciences.”

50 Years: Leaders from the Early History 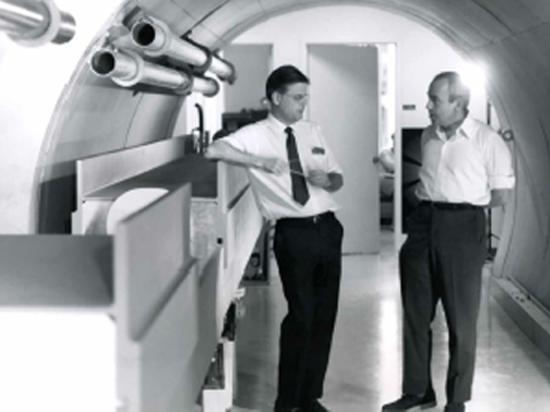 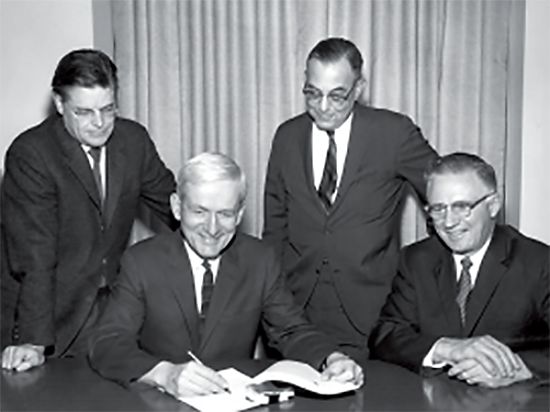 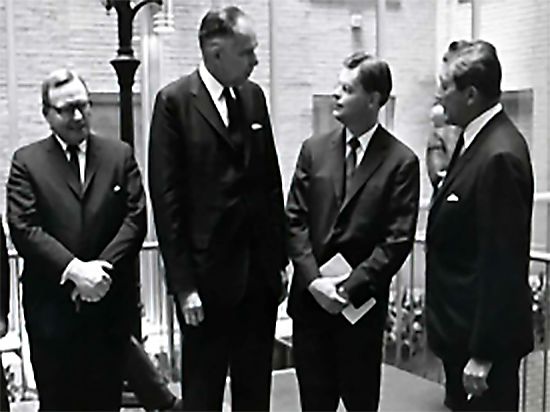