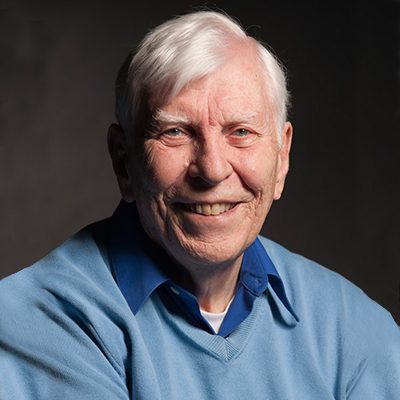 Universities Research Association Inc. (URA) will make an award for outstanding work conducted by a postdoctoral research fellow at Fermilab or in collaboration with Fermilab scientists. The award is named after celebrated Fermilab scientist Alvin Tollestrup.

All Ph.D. researchers in non-tenure track or non-tenure track equivalent positions at Fermilab or URA member institutions, or institutions collaborating in Fermilab projects, who are within six years of the receipt of their Ph.D. (as of the nomination deadline) are eligible. The work for which the award is made must be performed in conjunction with a Fermilab experiment or project, or under the auspices of the Fermilab Theory or Astrophysics Groups.

Nomination: Candidates may nominate themselves for the URA Tollestrup Award. The nomination will consist of a CV and list of publications and invited talks, a written statement (of no more than five pages) from the candidate describing the research, and no more than two letters of support from scientists familiar with the work. The research may be conducted in collaboration with others, or as part of a larger project. The award is for a particular research project conducted during the nominee’s postdoctoral years, demonstrating the nominee’s own scientific insight and creativity. The statement submitted as part of the nomination, and the supporting letters, should focus on that project and the nominee’s contribution to it.

A committee appointed by the Fermilab director will select the most outstanding work. The recipient of the award will receive a certificate of recognition and a check for $10,000 from URA.

All nomination material should be sent in electronic form (pdf or plain text is preferred) to the e-mail address usersoffice@fnal.gov.