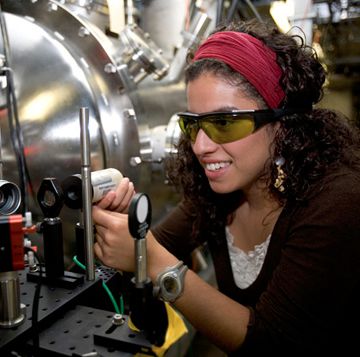 The allocation of awards is limited to funds contributed by member universities. Therefore, the URA review panel may deny or reduce some meritorious requests, particularly if they are deemed substantially more costly and/or less cost effective than the norm. For example, it is expected that most salary requests include some contribution from the home institution and most successful travel requests are kept low and cost-effective. Use of onsite Fermilab housing is encouraged where possible.

Awards may not exceed one-year duration and begin on the approved start date of the award activity, or in the absence of such a date, with the date of the award letter. (See Award Terms and Conditions for additional detail.)